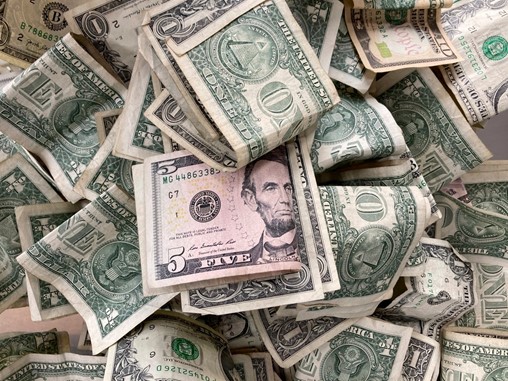 House appropriators won’t guarantee minimum wage salaries for all service members, but they are looking into the idea. On Tuesday, during the House Appropriations Committee’s mark-up of the fiscal 2022 defense budget bill, Rep. Mike Garcia, R-Calif., proposed adding language to the measure that would ensure all troops receive a base pay of at least $31,200 a year, roughly the equivalent of $15 an hour. “It’s an insult to our military members and their families that they have to serve approximately three years and gain the rank of E4 before they’re at or above what many states consider to be minimum wage,” Garcia said. “And that assumes they’re working 40 hours a week, which we know most of our junior enlisted members are actually not. They’re usually working anywhere from 50 to 60 hours a week.” Currently, the most junior enlisted troops earn about $20,000 in base pay. An E3 with less than three years experience brings home about $27,000 a year, still under that $15 an hour mark. But those base pay totals don’t factor in other military stipends such as housing allowances, specialty pays and subsistence (food) assistance. Depending on where troops are stationed, the housing and food payouts combined can effectively double younger troops’ total military compensation. Still, Garcia said that many young military families face financial hardship for their initial years in the ranks. Past studies from the Government Accountability Office have indicated that more than 20,000 active-duty service members annually may qualify for food stamp assistance programs. (please select a country) “If the government is paying for these servicemembers to be on food stamps, we may as well be paying for them through the base pay or sustenance allowance on the front end,” Garcia said. Appropriators included in their defense bill language to require Defense Department contractors to pay at least $15 per hour to employees, and a 2.7 percent pay raise for all troops and civilian department employees. But Garcia’s proposal was withdrawn because of financial and jurisdictional conflicts regarding the idea. Instead, Rep. Betty McCollum, D-Minn. and chairwoman of the committee’s defense panel, pledged to hold future hearings on the issue, and work with members of the House Armed Services Committee on possible pay changes. “I’m working together with you and with the authorizers here, because we don’t want to do a tweak here and cause another problem there,” she told Garcia during the hearing. “This needs to be a whole of the Department of Defense approach when we’re dealing with this. “I wanted to fulfill an expectation that when somebody raises their hand and says that they’re going to serve in our military, they do so with pride and they do so with the dignity that befits them and their family.” No timeline has been set for when those discussions or hearings may occur. The full House is expected to vote on the $706 billion defense funding proposal later this month, although a final compromise version with the Senate on the spending level is not expected until sometime this fall.