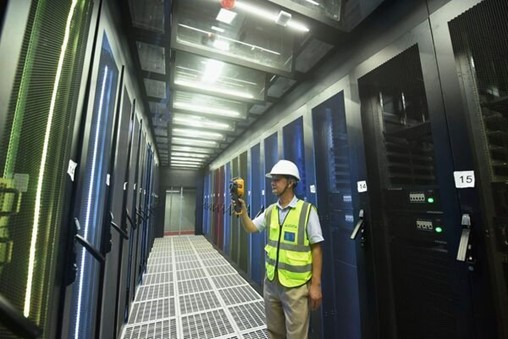 The US Department of Defense (DOD) has cancelled its contract with Microsoft on the controversial Joint Enterprise Defense Infrastructure (JEDI) cloud computing programme, with department officials opting to walk away from a multibillion deal to integrate the Pentagon's legacy computer and networking into the cloud. “The department has determined that, due to evolving requirements, increased cloud conversancy, and industry advances, the JEDI cloud contract no longer meets its needs,” according to a 6 July Pentagon statement. In light of the cancellation, Pentagon officials noted the department “continues to have unmet cloud capability gaps for enterprise-wide, commercial cloud services at all three classification levels that work at the tactical edge”, the statement added. Those gaps have been exacerbated by the department's ongoing work on the Joint All Domain Command and Control (JADC2) initiative and the stand up of the artificial intelligence (AI) data accelerator programme, officials added. The USD10 billion JEDI cloud contract was a firm-fixed price, indefinite delivery, indefinite quantity (IDIQ) deal with Microsoft, designed to usher in advanced cloud computing capabilities into the department's legacy computer and networking systems. Amazon Web Services filed an official protest to the JEDI deal shortly after Microsoft was selected, calling for department officials to re-evaluate all factors that led to its selection of Microsoft. Department officials reaffirmed Microsoft's win over September 2020, saying the global software conglomerate “continues to represent the best value to the [US] government”, according to a department statement at the time. Already a Janes subscriber? Read the full article via the Client Login Interested in subscribing, see What we do The Power of Interconnected Intelligence